What is The Difference Between Cowhide and Leather?

Difference Between Cowhide, Leather and Skin

Since prehistoric times, animal hides were one of man's commonly utilized materials, so why are  we using three different words today to indicate the same material? What's the difference between fur, cowhide, and skin?

Genesis of the Definition

The term leather has a root that is tightly dependent on the types of tanning process used, whereas the word skin means the surface skin of an animal in a more general way: when it comes to leathers handled with the form of vegetable or chrome tanning, the word "leather" is commonly used, on the other hand, the word "skin" typically means a substance of animal origin that has been used.

What is the leather?

What is the skin?

Both the fabrics used to manufacture leather items are known as "skins." In general, this term refers to any form of tanned, pre-tanned leather (wet-blue, wet-white, crust) or raw hides of animal origin (bovine, ovine, caprine, swine, equine, etc.) that must be submitted or discovered at an intermediate stage or at the final stage of manufacturing, which is referred to as 'tanning' but involves a variety of methods, such as:

To give the dermis its stable physical characteristics, the tanning phase;

Re-tanning, dyeing and likely fattening in compliance with the planned use of leather and the specifications of the market;

Finishing functions, touches that, according to the commodity to be purchased, are given to semi-finished skins.

What is the Cowhide (or simply hide)?

A leather of bovine origin (cowhide), tanned retaining its original whole shape normally with a chrome tanning operation, suitable for upholstering of furniture and car interiors, is intended for cowhide in the tannery industry. This is the most popular and generally one of the cheapest kinds of leather. The common word "hide" is used when talking about whole skins, not of bovine origin, to denote the skin of each animal in its entire shape.

Indeed, cow leather is, of course, "original" or "genuine" leather, since the word literally refers to a substance from the refining and tanning of a raw cow's hide, much like any words that may be used to describe the leather.

In general, cowhide leather is one of the cheapest kinds of leather, even though there are many finishes and standard grades that can dramatically influence the final price. The reason that cowhide is one of the most expensive hides on the market, since the cow is commonly used by the food industry and its skin is a waste material that has a very low price, is another aspect affecting the price.

What kind of leather is cowhide?

As already explained, we use cowhide to mean a skin of bovine origin (usually a cow) left in its whole shape that can be tanned and worked in an infinite amount of ways, usually according to consumer needs and patterns in fashion.

As all other authentic leathers, even though much depends on the technique of tanning and the finishing of the layer, cowhide lasts very long. Compared to a chrome tanned one, a veg tan leather hide would appear to last longer, while a more covered finishing layer, such as the pigmented or printed one, would be less delicate opposed to an aniline finish, but more unnatural to the eye and touch.

Inference on the distinction between leather, skins and cowhide

So, the next time anyone speaks to you about the distinction between leather, skin and cowhide, you should respond by saying that the general category that involves the dermis of animals is implied at any point with the word skin, the cowhide definition means a leather of bovine origin, which has a very large scale and is typically used for upholstery or furniture purposes. Consequently, a skin that has reached one or more stages of development is marked by the term leather and is able to be used to make a purse, a pocket, a shoe, a belt or a sofa. 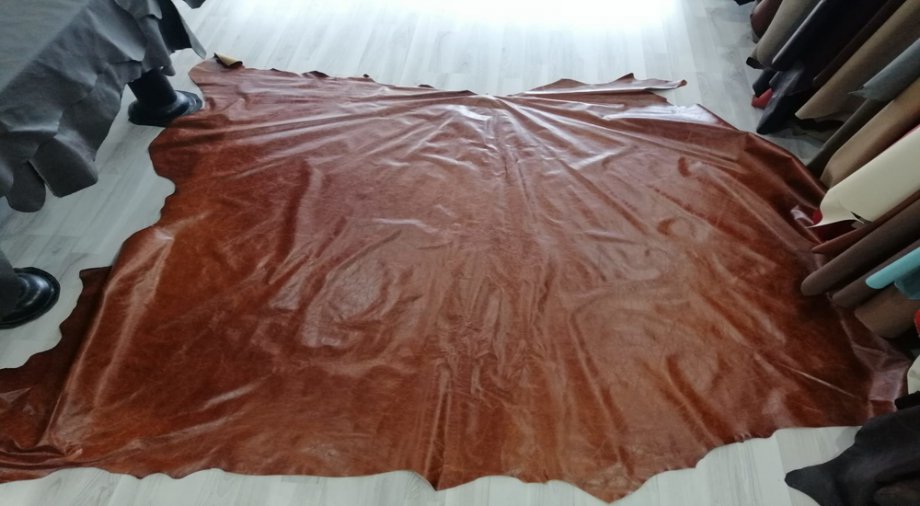 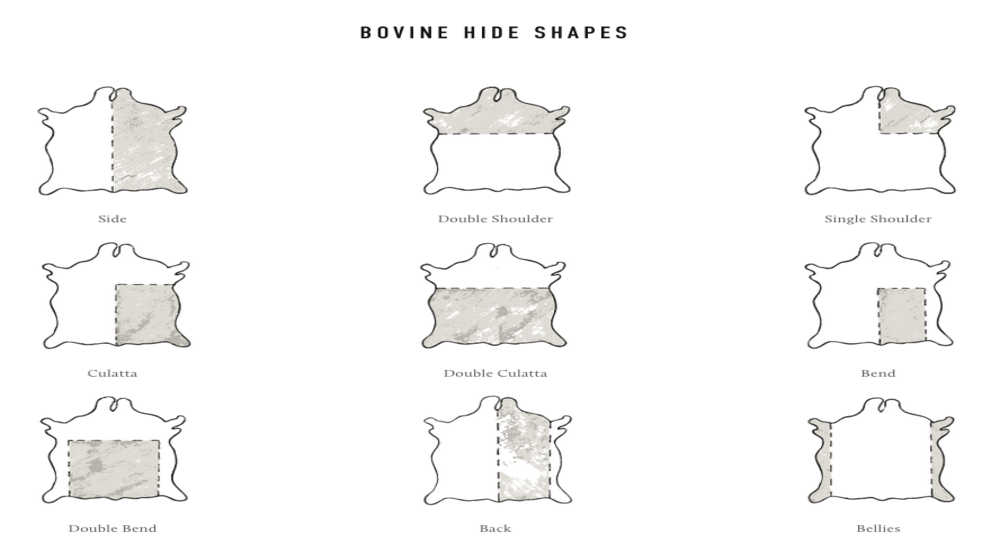 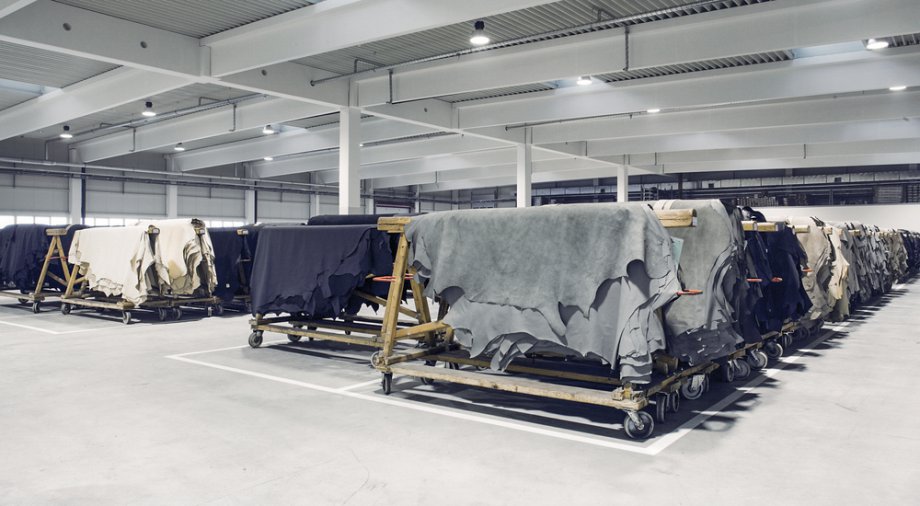 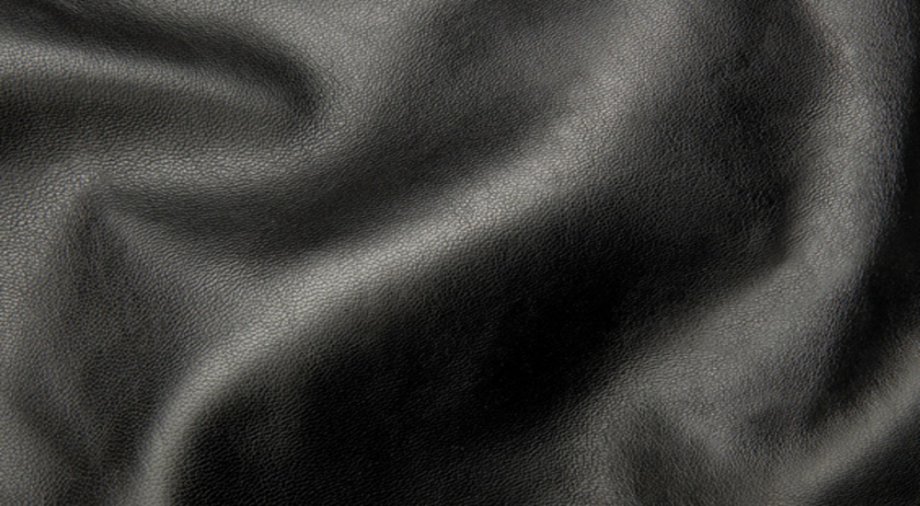 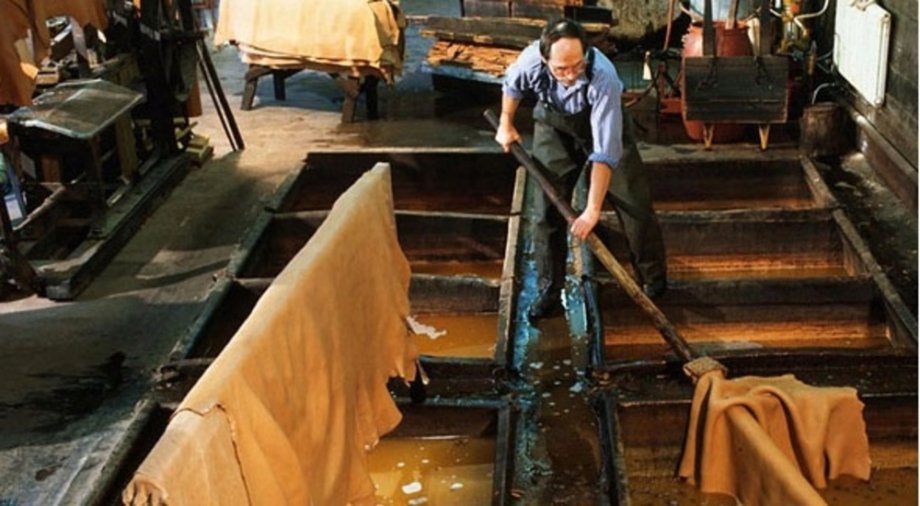 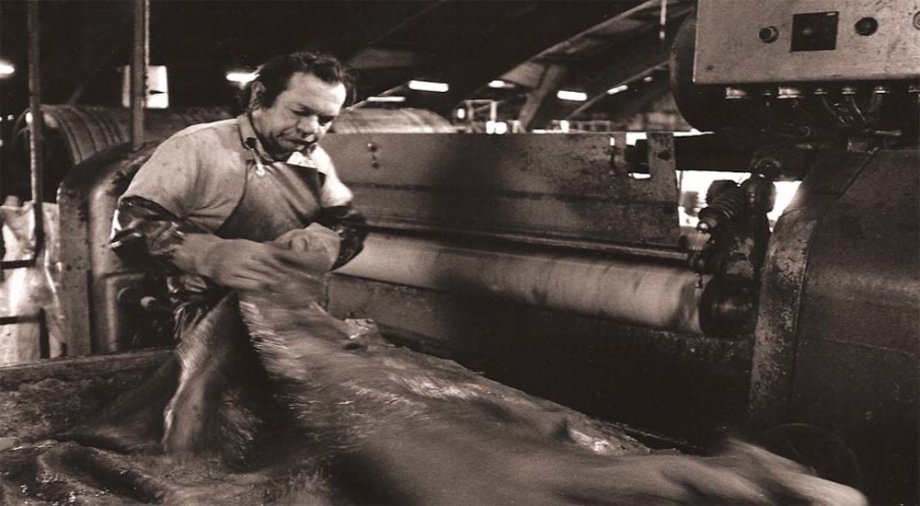